Our team consists of a group of experts on THz, microwave and optical science and technology. We are located at the Eindhoven University of Technology in the heart of the BrainPort region, with access to a wide range of state-of-the art equipment for the development of THz technology and for the measurement and characterization of high-tech materials. 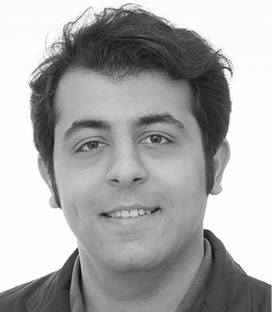 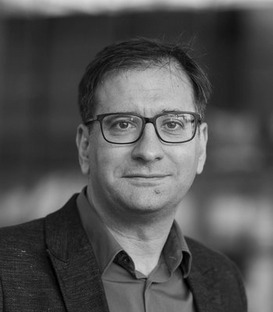 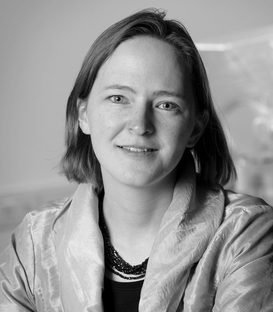 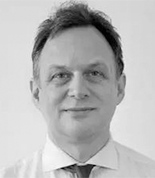 Mohammad Ramezani received his master degree in Materials Science and Engineering from École Polytechnique Fédérale de Lausanne (Switzerland) in Materials Science and Engineering, with the orientation of semiconductor and optoelectronics materials. He spent his internship at Philips Research Laboratories in Eindhoven (The Netherlands) at the department of Photonics Materials and Devices, where he worked on plasmonic metasurfaces for solid-state lighting. He continued his studies at PhD degree with the thesis title of “Coherent Light-Matter Interaction in Arrays of Plasmonic Structures”. With the background in nonlinear spectroscopy and nanophotonics, Mohammad co-founded TeraNova.

Jaime Gómez Rivas received his PhD in 2002 from the University of Amsterdam for the investigation of light transport in disordered media. From 2002 until 2005, he worked as postdoctoral researcher at RWTH-Aachen (Germany), developing the field of THz plasmonics. He became group leader at the FOM Institute AMOLF (Amsterdam) in 2005 and of the Dutch Institute for Fundamental Energy Research in 2015. His group, which was partially located at Philips Research (Eindhoven), introduced the concept of nanoantennas for solid state lighting. In 2010, Gómez Rivas was appointed part-time professor at TU/e and in 2015 full professor, where he moved with the full group in 2018. The research of the Gómez Rivas group focuses on light-matter interaction at the nanoscale and on THz time-domain spectroscopy and microscopy. He is co-author of more than 150 articles and co-inventor of more than 20 patents and invention disclosures. He also works as associate editor for the Journal of Applied Physics of the American Institute of Physics.

Marion Matters-Kammerer received her MSc degree in physics from Ecole Normale Supérieure (Paris, France) and TU Berlin (Germany) 1999 and her PhD in physics of RWTH Aachen (Germany) in 2006. In 1999 she joined Philips Research Aachen (Germany) and in 2004 Philips Research Eindhoven (The Netherlands). In 2009 and 2010 she was lecturer and guest professor at the Faculty of Electrical Engineering at RWTH Aachen (Germany). In 2011 she became Associate Professor at the Technical University of Eindhoven in the area of THz electronics. In July 2017 she was appointed full professor for (Sub-) millimeter wave and THz circuits and systems at the Electrical Engineering department of Eindhoven University of Technology.

Corné van Puijenbroek is a entrepreneur with 30 years of experience in high-tech wireless development. Corné always has worked on the cutting edge of wireless technologies. In 2005 he was founder and CTO of GreenPeak, a very successful Dutch ZigBee company, which was acquired in 2016 by Qorvo. He stared his career in 1985, developing RF transistors at NXP. In 1990 he joined Ericsson to develop DECT cordless telephones. At Lucent/AT&T, he pioneered the first WiFi products and grew the outdoor product line revenue from 0.4 M$ to 20 M$. In 2002 he became CTO of Adcon AG in Austria and developed the world’s first ZigBee radio. Corné also was CTO and VP at several startups, in the area of LTE, solar and low-power wireless. He has routinely built engineering teams from scratch to more than 20 people and has managed complex projects with up to 60 people. Corné has written 13 patents. 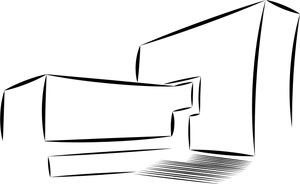